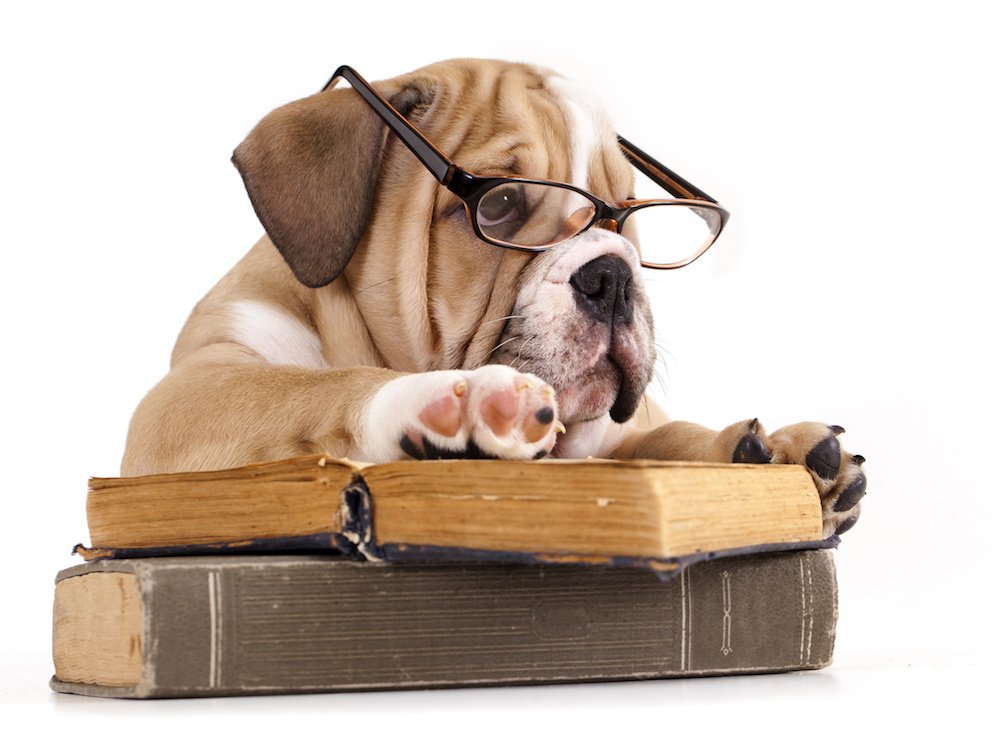 Audrey can’t leave the house. she can’t even take off her dark glasses inside the house.

Then her brother’s friend Linus stumbles into her life. With his friendly, orange-slice smile and his funny notes, he starts to entice Audrey out again – well, Starbucks is a start. And with Linus at her side, Audrey feels like she can do the things she’d thought were too scary. Suddenly, finding her way back to the real world seems achievable.

My Courage to Tell is the story of one woman’s struggle to overcome a childhood of abuse at the hands of her cruel, bullying brother. Memories of this abuse remain deeply buried until an Aunt dies in Manhattan, leaving an estate Laura Corbeth must settle with her estranged brother. As she tries to administer the estate, Laura is plagued by symptoms of post-traumatic stress. Suppressed memories start to rise to the surface.

If I told you I’d been to twenty-four Countries (twenty-one by the time I was twenty-two), that I’d worked in Japan for nine months, toured Australia for six months, enjoyed seven months in Thailand and met and campaigned for the Orangutan in Borneo, you might think that I was pretty lucky.
If I told you I’d worked in the hotel industry, for a sexual health department in a hospital and with prisoners in a drug cell block of a male prison, that I’d worked as a recruitment consultant, in so many office jobs I’ve lost count, as well as having my own company and multiple websites, at age thirty-six, then you might think I’ve had an interesting life.
But if I added to that a mix of child rape, mental health problems, promiscuity, drug taking, alcohol abuse, eating disorders, self-harm, violence, mood swings, obsession, jealousy, loss of self worth, being raised by a mentally ill mother, bankruptcy, thyroid and gastro problems and public masturbation in school at age nine, then I am not sure what you’d think.
But this is me; Amanda Green. This is my life, my story; my journey back to me from depression, anxiety, panic attacks, OCD and Borderline Personality Disorder – mental illness which manifested during my life and came out ‘to it’s peak’ in my thirties.
I was able to use my collection of mementos, photos, diaries, journals, letters, emails and text messages of my past to finally see who I had become, and more importantly with a combination of therapy, medication and my writing, how I became that alien self and how I found the real me.

The editor (Debz Hobbs-Wyatt) adds…
This is the journey of a normal working class girl, trapped in a roller coaster world of disorder and excitement, love and joy, depression and anger – and her fight against stigma
While My Alien Self would be inspiring for any sufferer, their families or medical teams in its honest insights into living with a mental illness, it also has universal appeal. For who, at times, has not felt their life spin into chaos and wondered what is normal? This story effectively and openly highlights just how fine the line is between what is normal, and what is ‘mental illness’ And everyone who reads it will be able to relate to it.

You can’t stop the future.
You can’t rewind the past.
The only way to learn the secret . . . is to press play.

Moving, harrowing, and ultimately uplifting, THE QUIET ROOM is a classic testimony to the ravages of mental illness and the power of perseverance and courage