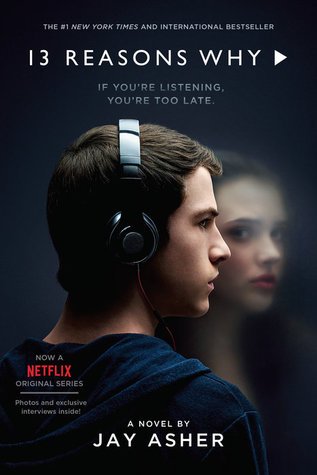 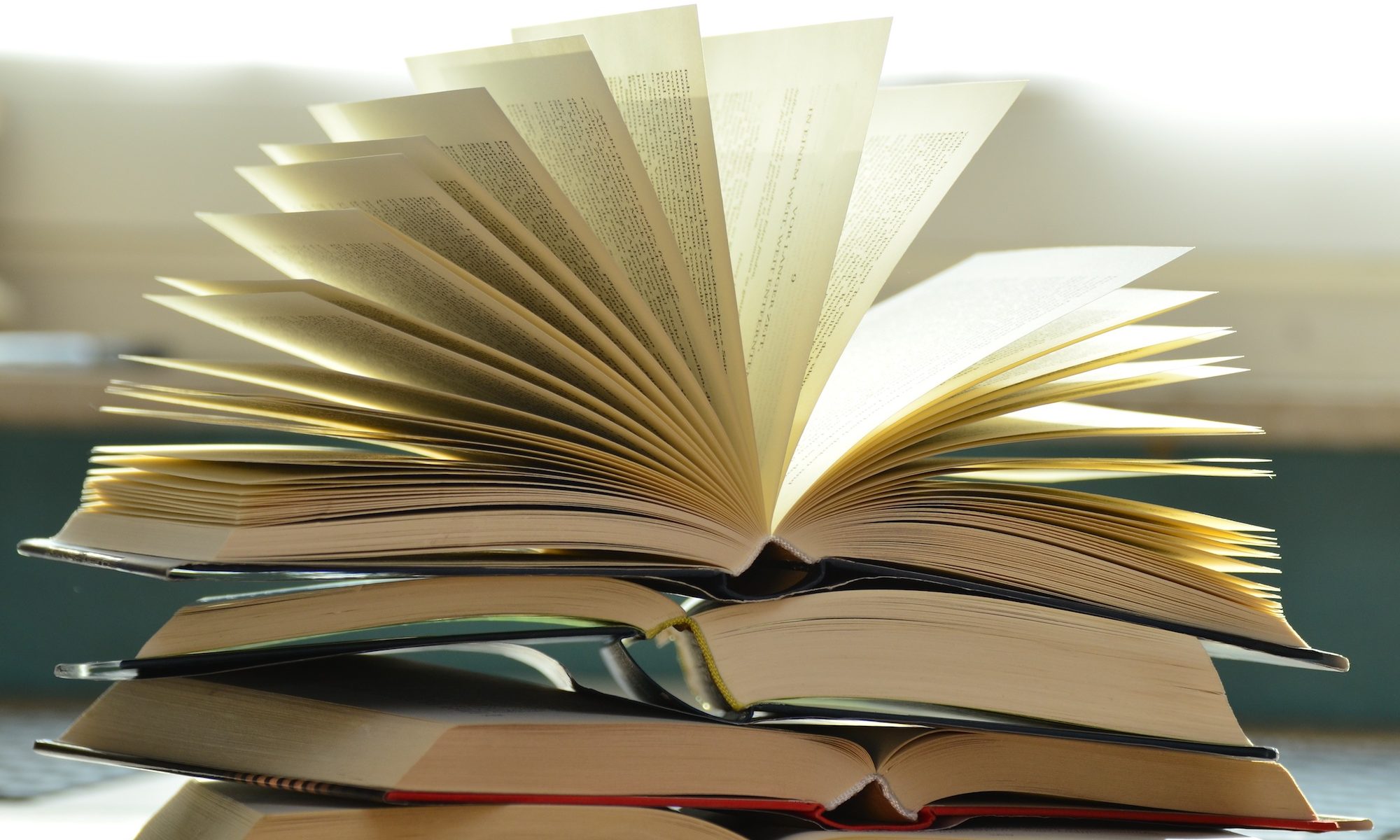 This book covers the topic of suicide and a suicide pact – if you feel that these topics may trigger you this is not the book for you. If you need urgent help and are in the UK you should call 999. Alternatively you can contact the Smaritans on 116 123 https://www.samaritans.org/how-we-can-help-you/contact-us or call Childline for free on 0800 1111 or contact them via their website at https://www.childline.org.uk/get-support/

Aysel, a sixteen-year-old who has decided that she wants to die. She finds Roman (Frozen Robot) in an online chatroom for people seeking a suicide partner as she is unsure if she can do this on her own and he has a very over protective mother. Both Asyel and Roman have suffered unimaginable tragedy, a father who has killed and a sister under her brother’s care dies from a seizure in the bath means both don’t want to continue.

As a result of their friendship and the fact that Asyel has someone to talk to about how she feels, she begins to notice her mood changing, and her depression lifting allowing her to see that she doesn’t want to die. However, Roman has a differing opinion and she spends her time trying to convince him to live.

Even though Roman had made up his mind and regardless of him being able to open up to Aysel the main positive message from this book is to talk about how you feel, don’t hide it, because when you are deep in depression you find it hard to see the reality. A very realistic message that can be understood by people who have been touched by depression, and that people who haven’t been there should know.

I think this is a very important topic to explore for all ages. Suicide is not something routinely talked about in general society, but hiding your feelings and any thoughts about suicide is dangerous. There is still so much stigma surrounding suicide that getting help should not be viewed poorly.

I was a little taken aback by some of the language and the concept of suicide pacts and partners in themselves. The advert that is posted by Roman states he doesn’t want a “flake” someone who will back out of the pact and this is referenced several times during the book. My issue here is that there could be some legal ramifications as there have now been cases where people have been prosecuted for encouraging another person to commit suicide (www.huffingtonpost.com/entry/tell-someone-to-kill-themselves-and-you-could-end_us_5945800ce4b0940f84fe2f19 and www.bbc.co.uk/news/uk-england-cambridgeshire-42142969) . I couldn’t help but wonder for a more impressionable person that by telling them I don’t want a flake could add additional pressure if that person changes their mind. (For me as a person with borderline personality disorder and find self-identity tricky I generally go along with the thoughts and opinions of others around me).

Whilst I think this story could happen in reality and that the book covers an important topic, but be aware that some of the language may make you feel conflicted.

Trigger warning: this podcast discusses suicide and depression. Whilst the podcast does not contain explicit language, please be aware that this book does and will so may not be suitable for younger readers.

Find out more about Depression and Suicide with Episode 12 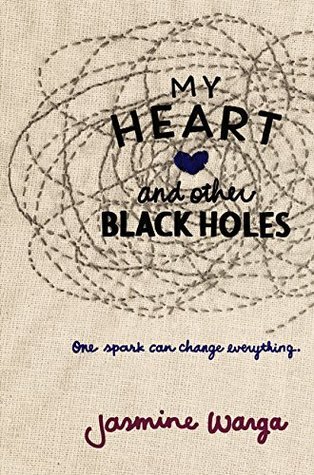