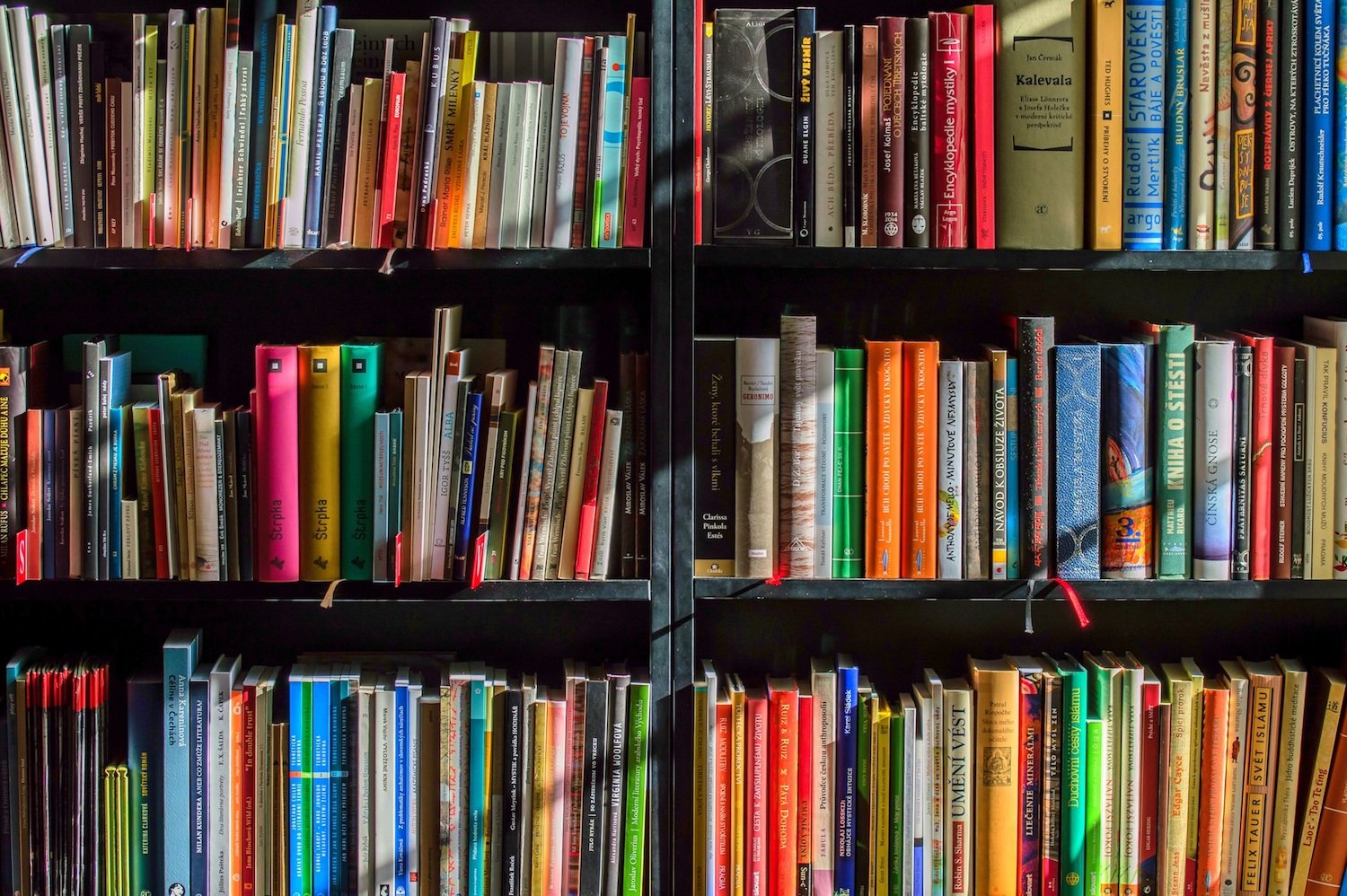 
The Harrison School helps children and teenagers struggling with their mental health to continue with their education whilst being treated for the issues that they are experiencing. At the school, we meet Janina who has been diagnosed with depression and has been at the school for four years and is afraid to leave the schools safety.

Devante has been a witness to a life changing traumatic shooting in which the girl he cared about lost her life and he is finding life difficult. He attempts suicide but is stopped and decides to enrol at the Harrison School. Devante is diagnosed with acute stress disorder and he meets Janina. Their friendship helps them both on their journey to recovery.

As a result of a new addition to the Harrison School team is given a select group of students to look after and as a result starts to question Janina’s diagnosis. After investigation and new research it is decided that Janina is not mentally unwell but has been mis-diagnosed because the people around her failed to acknowledge her intellect. Showing that the labels we take on are fluid and can change over time.

Whilst at the Harrison School Devante begins to see that there are others in a similar situation to him, he is not alone and there are other people who are in a worst position than him.

This book shows the differences between different mental health conditions and their durations. It also shows the fluidity of mental health diagnosis and that labels are not necessarily everything and that treating teenagers as people has a huge beneficial effect. 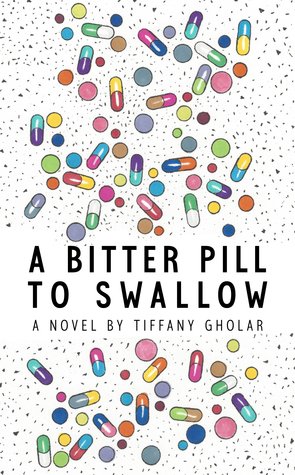