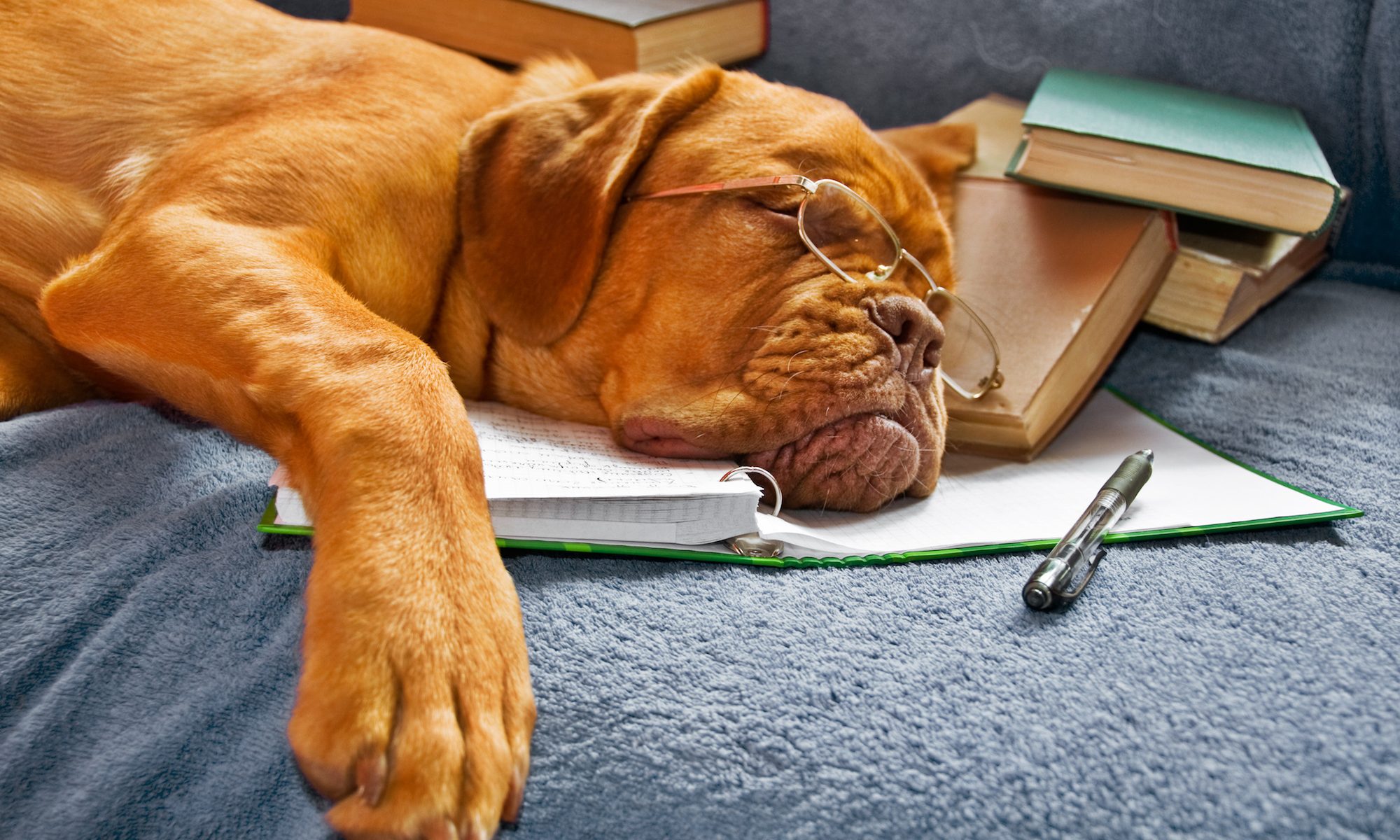 
Sadie has moved on from her bout with anxiety and depression and has changed her entire life. She has sold her swanky apartment and moved into a quaint cottage, she has a new job as a counsellor leading several anxiety anonymous support groups and Ruby has become a prominent part of her life. She seems like she has turned her life around and has beaten her issues with mental illness.

Her life becomes more interesting when Aidan Wilder walks into one of Sadie’s support groups. He intrigues her so much that she can’t stop thinking about him and wants to learn more. She makes it her mission to help this new mysterious man fight against his own demons. As the book progresses we start to find out more about what brought Aidan into Sadie’s life after a heart-breaking tragedy leaves him lost and struggling to continue with life.

Those around Sadie that care about her begin to worry about how involved she has become with a man she barely knows and as a reader I began to question how ethical some of her behaviour is whilst helping Aidan, and if she is perhaps at times overstepping and becoming unprofessional with him.

The other cause for concern as a reader is the way that Sadie believes that she is done with anxiety and that it will never be a problem for her again, whilst for most reality is rarely like that. I can understand her annoyance at those around her constantly checking up on her wellbeing and that people can feel this way but she fails to see their point of view. After all, in the last book she had made a suicide attempt – at that point it is justified for people to be concerned about you.

Again this is a quick read, the descriptions and discussions about grief are realistic and I look forward to reading the next instalment in the Sadie Valentine series.